Why the digitalization of the industry is essential

Digitalization is an aspect that affects society transversely and is not exclusive to companies, but also touches individuals and their homes on a daily basis. However, nowhere else is its adoption as pressing and beneficial as in companies. Fundamentally, in the industry of our time.

In the Spanish case, industrialization is living a very lively moment today, mainly because the two factors that made it stand still a decade ago, are no longer present. These were, on the one hand, the emergence of the economic crisis, which led companies to have to park their investments in technological improvements and, on the other, that many of them were forced to focus on the necessary internationalization of its businesses, as an alternative to a clearly weakened internal market.

Thus, around 70 percent of Spanish industrial companies still have, to this day, an insufficient degree of digitalization. At the same time, only 5 percent can claim to have completed the task of fully digitalizing.

The revolution that has led to the arrival of Industry 4.0 has made the industrial sector one of the most exposed to the changes that digitalization is producing; the process that best allows carrying out the much needed innovation. And in spite of the weight that the time of the crisis has had in the progressive implantation of the digitalization, during the last years a remarkable turnaround in the tendency is observed. There are many companies that have started with small implementations, but also with others that are betting on ambitious projects of integral digitalization.

Digitalization of the industry

Unlike what happens with other changes, the digitalization of the industry is not something optional. Rather, it is already a necessity for companies in the sector. It should also be clear that it is not only about the implementation of technology, it goes much further. So much so that technology is still the tool that facilitates transforming the business models of the industry. What industrial digitization implies has to do with a change of greater depth, which affects business culture. 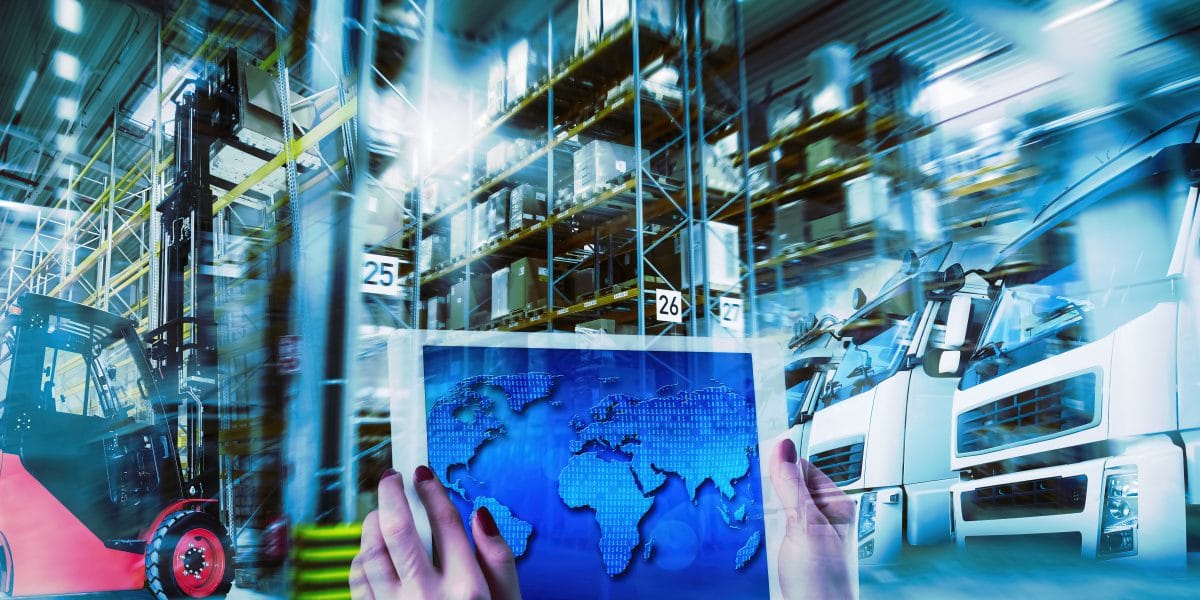 And from here comes a challenge that organizations have to face: resistance to change. A brake inherent in the human being and that must be diluted at all levels of the company. Above all, through the proper dissemination of a message as true as it is fundamental: people continue to be essential in the organization.

The benefits of digitalization

The digitalized industrial company allows to achieve innovative milestones. These serve not only to provide added value to the company, but also to be able to compete at the height of a competition that has previously taken that step and that is being done with a larger part of the market. In this way, among the benefits of digitalization, the following can be highlighted.