Why choose an expert company in IT and OT

When talking about industry today, it is common for two terms to appear that are mentioned by their acronyms in English and that are part of the day-to-day landscape in industrial production. These are IT and OT, which refer to Information Technology and Operational Technology.

The truth is that they are two different fields, but they can overlap or combine between them. So much so, that more and more voices advocate a convergence between the two. But, the first thing we are going to do is distinguish what one area and another consist of.

Information Technologies are distinguished by the application of computer equipment for data processing. However, Operational Technologies are dedicated to the set of technologies used in industrial processes and also in the management of infrastructures, destined to carry out their operation.

Traditional IT systems are mostly applications that run on relational databases, based on application servers and web environments. OT systems, however, are mostly SCADA and MES applications based on proprietary platforms or created ad hoc for a specific industrial company.

Today, in the IT universe, the large providers of databases and ERP, CRM, CMS have a lot of specific weight. Although open source web and mobile applications are also increasingly popular. However, as far as OT is concerned, it is still closely linked to Windows and only a few multinational companies dominate the market, with products that are not very compatible with each other. 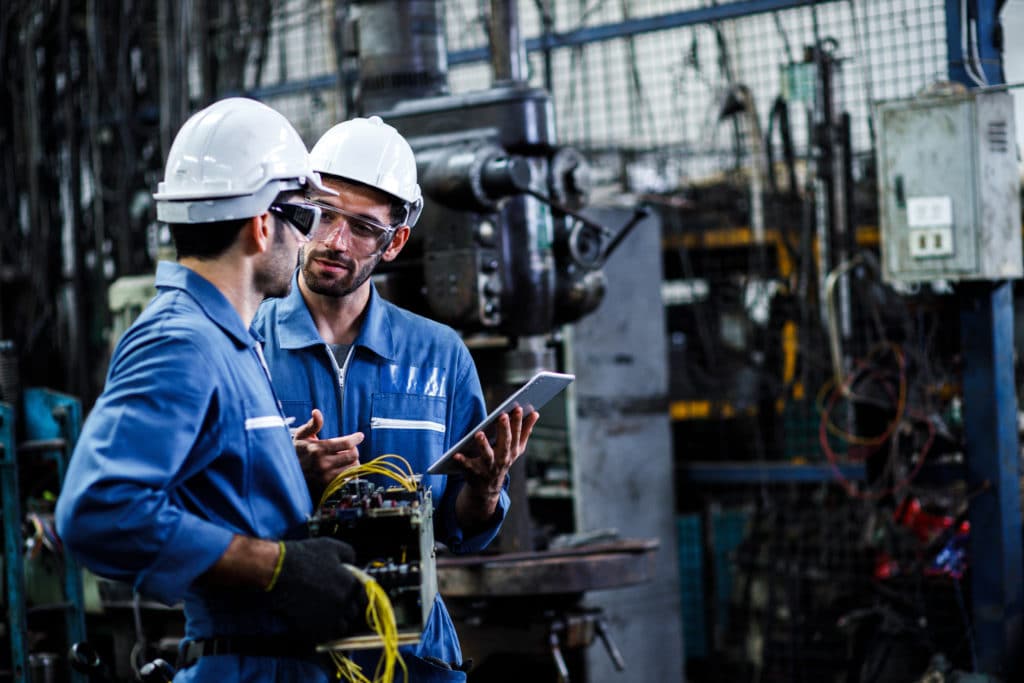 In any case, technology – or different technologies, if you prefer – may be the most appropriate, but it will not be of much use if there is not a group of professionals who are capable of making it work as the company needs. In IT, there have normally been application development and management processes that used to be thought of as a function of the software or hardware life cycle. However, in OT, systems are often carried out by company engineering without much coordination with IT. A situation that produces inefficiencies in terms of time, costs and support, among other aspects.

On the other hand, while IT has been facing rapid technological evolution for years, with the learning and updating that it entails for the IT department, in the case of OT it does not happen so clearly. Being many times the OT world of the industry managed by profiles more linked to maintenance and who do not have such a technological or computer training.

Hence, there is more and more talk about the convergence between IT and OT teams, with emphasis in many cases on access to real-time data from manufacturing operations or the possibility of monetizing and creating new business opportunities. through a better understanding of production data. The aforementioned convergence would also positively affect efficiency, through the reduction of process duplications, for example.

That is why it is so important that when an industrial company places itself in the hands of a specialized consultancy, it has sufficient expertise in the increasingly interconnected IT and OT worlds. And in any case, so in need of being understood as a global one and that thus the experience in the implementation and in the management is as adequate as possible. In addition to the cost savings that a single company is capable of designing and coordinating both worlds within the company.