Discover the aspects in which the necessary digitalization influences

As an initial approach, it can be affirmed without fear of being mistaken that digitalization improves costs, time and error reduction. A very simple example that changes the day-to-day of a productive company is how digitalization allows paper to be eliminated in any section of the processes that take place. Thus, costs are reduced, errors are eliminated, better service is given and work is done faster.

Another detail that clearly influences is the process automation. Less staff is needed for routine work. In this way it is achieved that employees can dedicate themselves to generate more value and feel more personally and professionally satisfied.

A third point is the efficiency. The integration of information, that everyone works against unique repositories of information improves the quality of the data. It also does not cause discussions about the origin of the information. An aspect that leads the organization to focus more on the discussion of business content and not on whether the information is correct or not.

In addition, of course, the part that has to do with the improvement of income and the income statement must be noted. Digitalization is not an issue that has to do only with technology. It also focuses on other movements that occur in parallel: put the customer at the center and generate business opportunities.

In a classic industrial organization, the process is relevant and the customer is at the end, as a consumer of the result of that process. But with all the movement generated by digital transformation and digitalization, what happens is that the client is repositioned and placed at the center of the entire company. And that makes that from the innovation the needs of the client are considered, that from the productive process it is considered how the usability will be. That from the commercial relationship it is not exclusively about carrying out transactions and invoicing, but about building a relationship with the client and analyzing their data. The circle is closed from the data. You get a better understanding of what the customer needs and are trained to anticipate their needs. In all this, digitalization facilitates processes that were previously impossible to imagine. 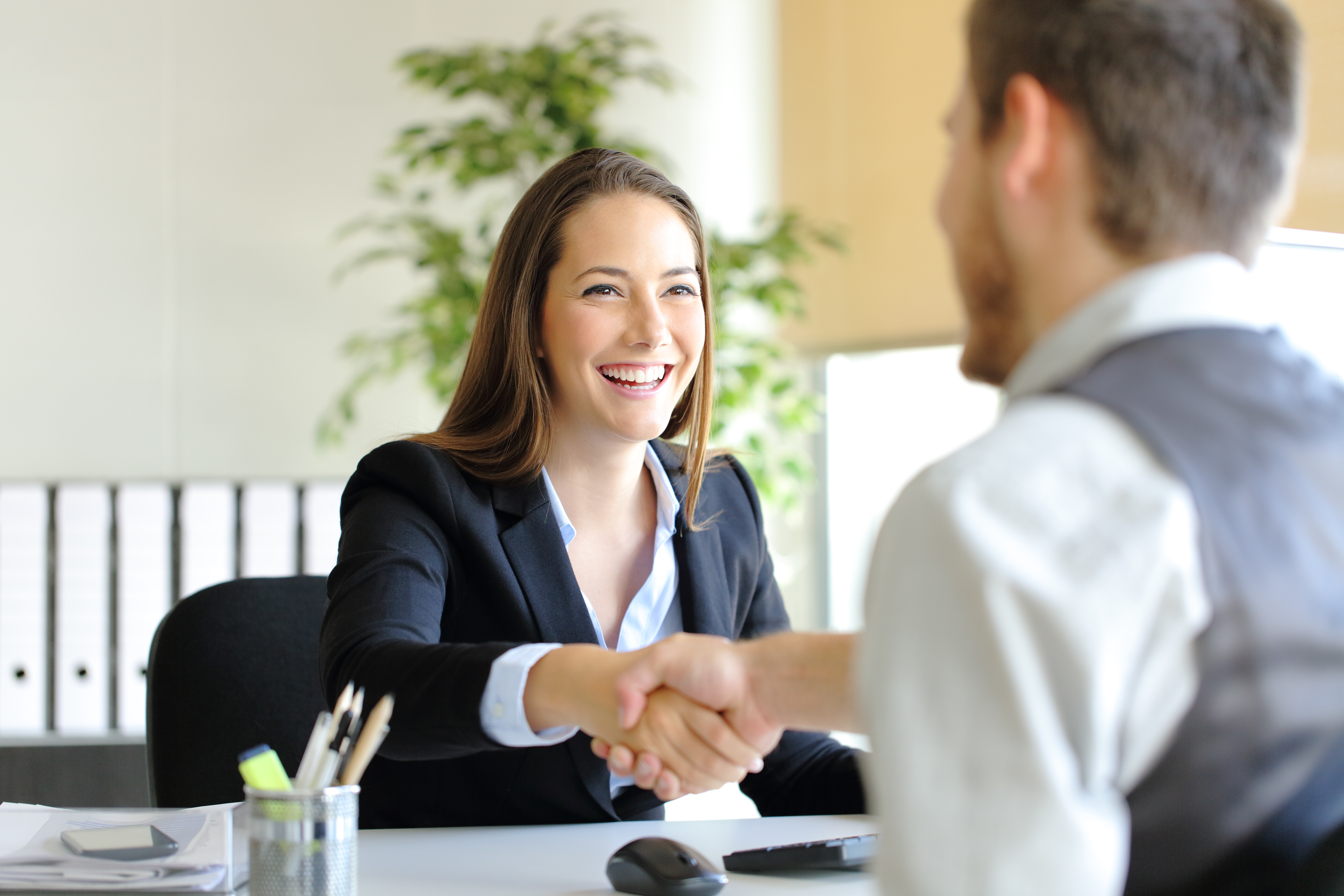 The irruption of the digitalization in the industrial company makes it easier to go from being a company that sells a product and loses the traceability of the client –and that cyclically dedicates itself every month to trying to sell–, to being a company that manages clients and that through this ongoing management cultivates relationships and sells what the customer needs. Both products and services that the company already has in its catalog, as others that the client will need in the future and that will have to be advanced to have them prepared to offer when the real need arrives.

Therefore, it is about extracting the maximum benefit from the technology coming from the digitalization process and the new way of relating to the client. Thus, it is possible to reach unattainable extremes until then and that always result in an increase in sales, income, profits and an improvement – possibly difficult to quantify, but not to show – in the relationship with customers.

Interestingly, digitalization in the industrial company allows many processes that previously depended directly on the constant attention of workers, now free these tasks and can spend more time and calmly, to know the customer and their needs in deep. It is as if, thanks to the benefits of digitalization, the old trade of the seller, who knew his customers so closely, to whom he dedicated his best resources in a personalized way, was recovered.

Finally, digitalization also has to do with businesses that appear because of the crystallization of technologies that were being discussed but that will have a huge impact; fundamentally, Artificial Intelligence. An AI that is capable of making decisions for people and with much more success. This will surely mean that in the medium term, organizations have to rethink the role of a manager, who is the one who to date makes the decisions that AI will soon make.

As for the return on investment and digitalization, it should be noted that offering a measure of it as such is not easy. Sometimes you have to bet on the latter. It allows investing and resulting in a greater profit, while on other occasions, it is not a choice, but not to bet on digitalization, the stubborn reality of events leads the organization to disappearance. So in those cases the return is not so much economic but a matter of survival. And this differentiation is what the industrial company itself has to consider. In which situation of the two is each company, in one that points to the obvious convenience of the commitment to digitalization or in another that leaves no other possibility than to invest in it.