Digitalization in Spain compared to other countries

In order to analyze the degree of business and industrial digitalization of a country, the digitization that the same nation has as a society cannot be ignored. Although this last addition has an evident relative weight in how prepared the individuals that make it up are, the permeability existing between people and companies enjoys a high correlation. For this reason, to find out in which wagon of the digitalization train the Spanish economy is located from the productive point of view, the most appropriate thing is to take a general photograph of the country.

The Digital Economy and Society Index (DESI) is penned as a summary of relevant indicators on Europe’s digital performance and monitors the evolution of EU countries in terms of digital competitiveness. Its management allows you to get a better idea of ??the current European situation and how each of the countries is complying with the guidelines established by the European Commission.

DESI groups its information into five vectors in order to analyze the digital advance. They are as follows:

With this factor, the implementation of fixed broadband, mobile broadband, fast as well as ultra-fast broadband, and the price rates existing in the market are valued; a decisive detail so that the desired level of connectivity is standardized in a country.

It refers to the preparation and skills of users who use the Internet, as well as their advanced degree.

It has to do with the percentage of the population that uses the internet on a daily basis and the number of online transactions that take place in the country.

It measures the degree of penetration of digitalization in the business field, as well as the development of electronic commerce.

They refer to matters related to electronic government and electronic health.

Taking into account these five factors that make up the DESI index, Spain ranked 11th among the 28 EU countries in 2019. A Spain that has its lights and shadows, but thanks to the 56.1 points it receives as Final rating is above the European Union average (52.5). A ranking led by Finland, Sweden, the Netherlands and Denmark and whose tail is occupied by Poland, Greece, Romania and, finally, Bulgaria.

Spain achieves a good DESI score in terms of connectivity, thanks to the great availability of fast broadband networks and the considerable increase in their implementation. Regarding the integration of digital technologies, most of the Spanish companies use tools such as social networks to communicate with customers, suppliers and the market in general, and they also have an increasing strength in the use of big data. . However, the implementation of the cloud and electronic commerce does not offer hardly any signs of progress compared to previous years.

In the field of digital public services, it is possible to speak of Spain as a leader (it ranks 4th in the EU), highlighting, above all, the progress that has taken place in the field of education, as an essential engine for digitization for the improvement of the knowledge of the generations in formation.

Finally, and in reference to human capital, the Spanish score continues to be as insufficient per se as compared to its community partners. It is striking that 20% of Spanish citizens are not yet connected to the internet and that around half of the population of Spain continues to stand out in terms of its scarcity of digital resources. 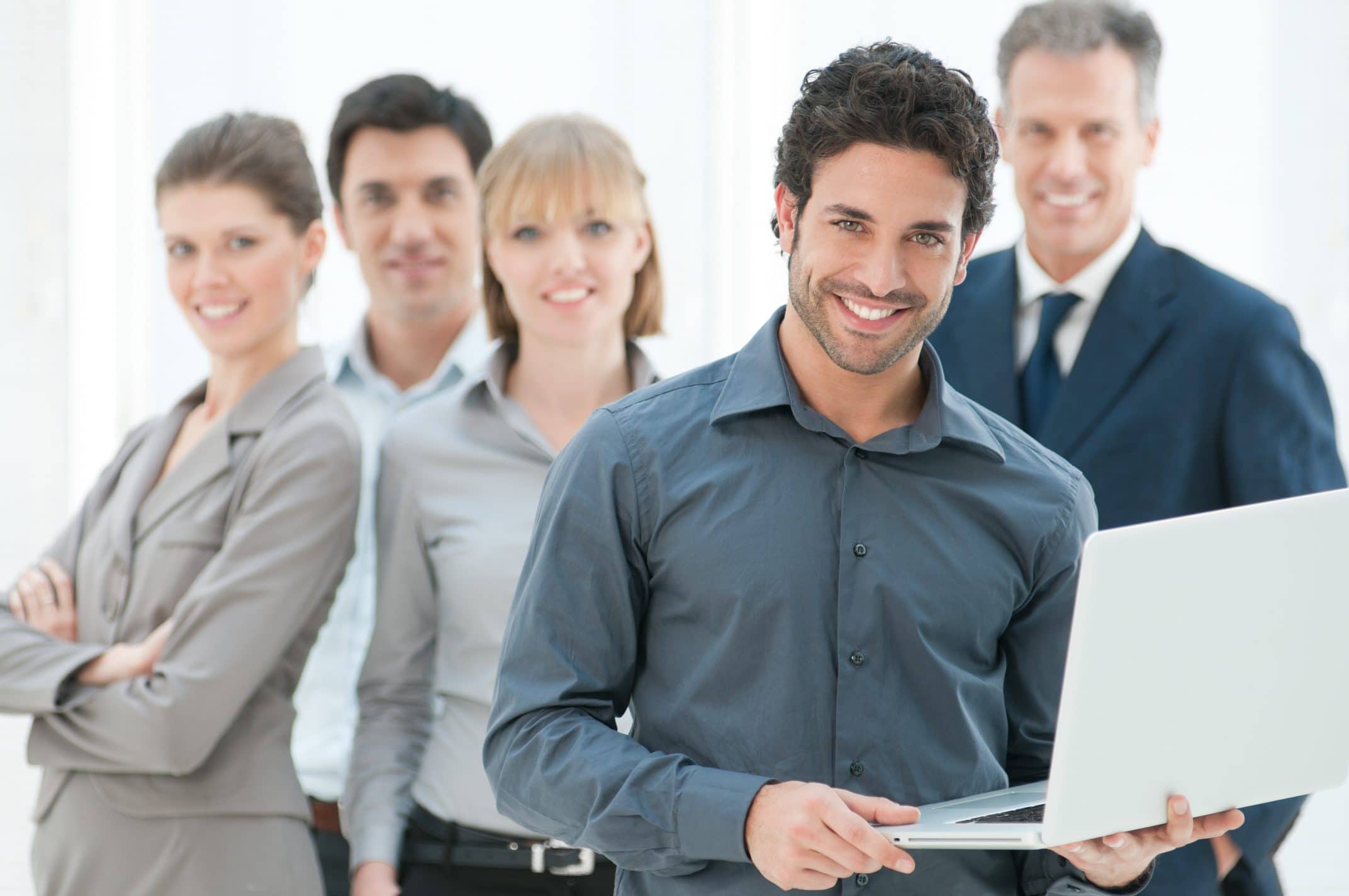 If we look at the total of the planet, Spain goes from eleventh place within the EU to 26th worldwide. This is reflected in a classification made by the technology giant Cisco in its Digital Readiness Index 2019 report, which takes into account the situation of 141 nations in the world.

The Cisco Digital Readiness Index divides the countries on the list into four categories based on their current potential, with these being, from best to worst, the following: Amplify, Accelerate high, Accelerate low and Activate. In the case of Spain, it places it in the second group (Accelarate high).

But beyond the set in which it appears, it is more relevant to see how Cisco’s assessments do not qualitatively coincide with those of DESI. In this way, in addition to its valuation standing out in sections such as Basic Needs and Ease of Doing Business, it is also well considered (36th out of 141) in Human Capital, unlike in the case of DESI.

The question of process automation

For the much-needed digitization of a company, and especially if it is the industrial sector, documentary digitization must be the first stone on which to rest the rest of the challenges. A task that has been done with greater pace and success since the embers of the last crisis of 2008 faded and of which a recent report by the Kyocera company shows interesting data.

According to the work of the Japanese technology company, Spanish companies have successfully completed the document digitalization process in 16.4%, compared to 18.6% of companies worldwide. The same level at which our neighboring France is, but still far from the Netherlands, which with more than 31%, leads the eurozone. Germany, however, and although it may surprise, it only reaches 10.7%.

Regarding process automation, the indices vary very significantly according to the size of the market participants. Thus, 72% of large companies have around half of the tasks automated, while the self-employed barely exceed 40%. SMEs for their part occupy a logical intermediate place.

The Kyocera report reveals that the automation of business processes has been taken into account as a higher priority objective among Spanish businessmen, given that practically 23% of national companies have all of their processes fully automated. A fact that reveals the commitment to this relevant issue when Spain occupies the second European position, only behind – again – of the Dutch (33.2%).